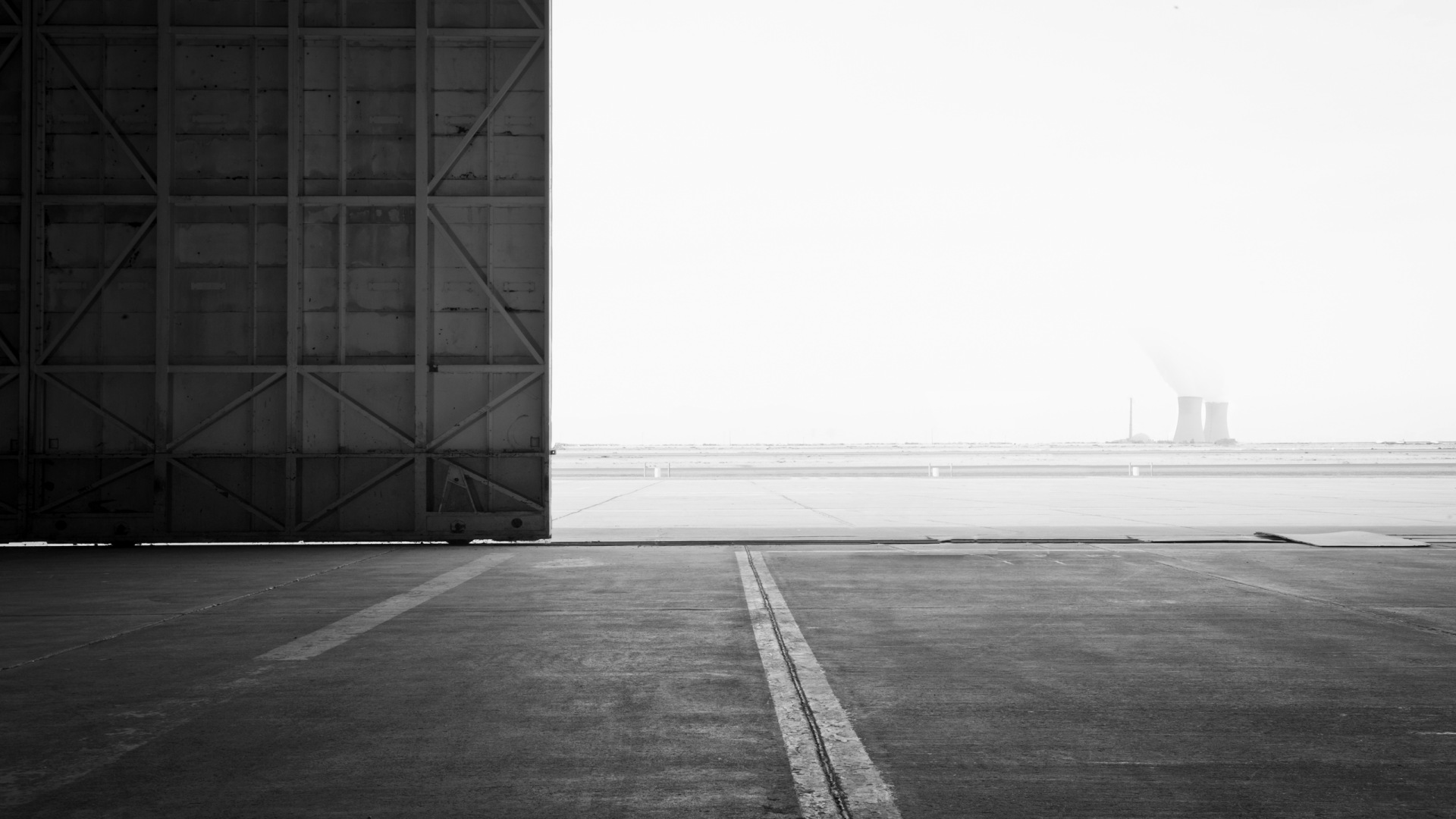 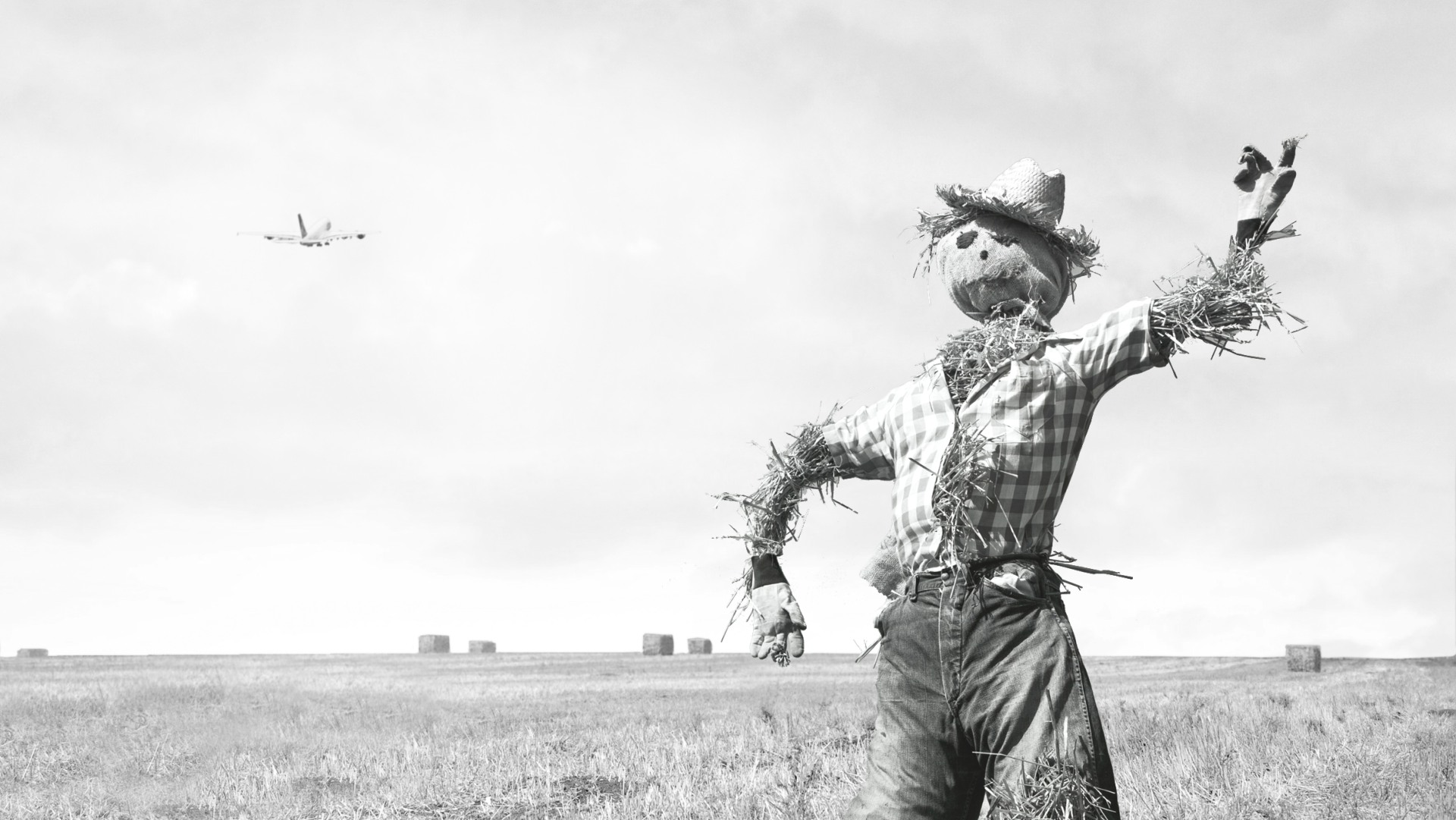 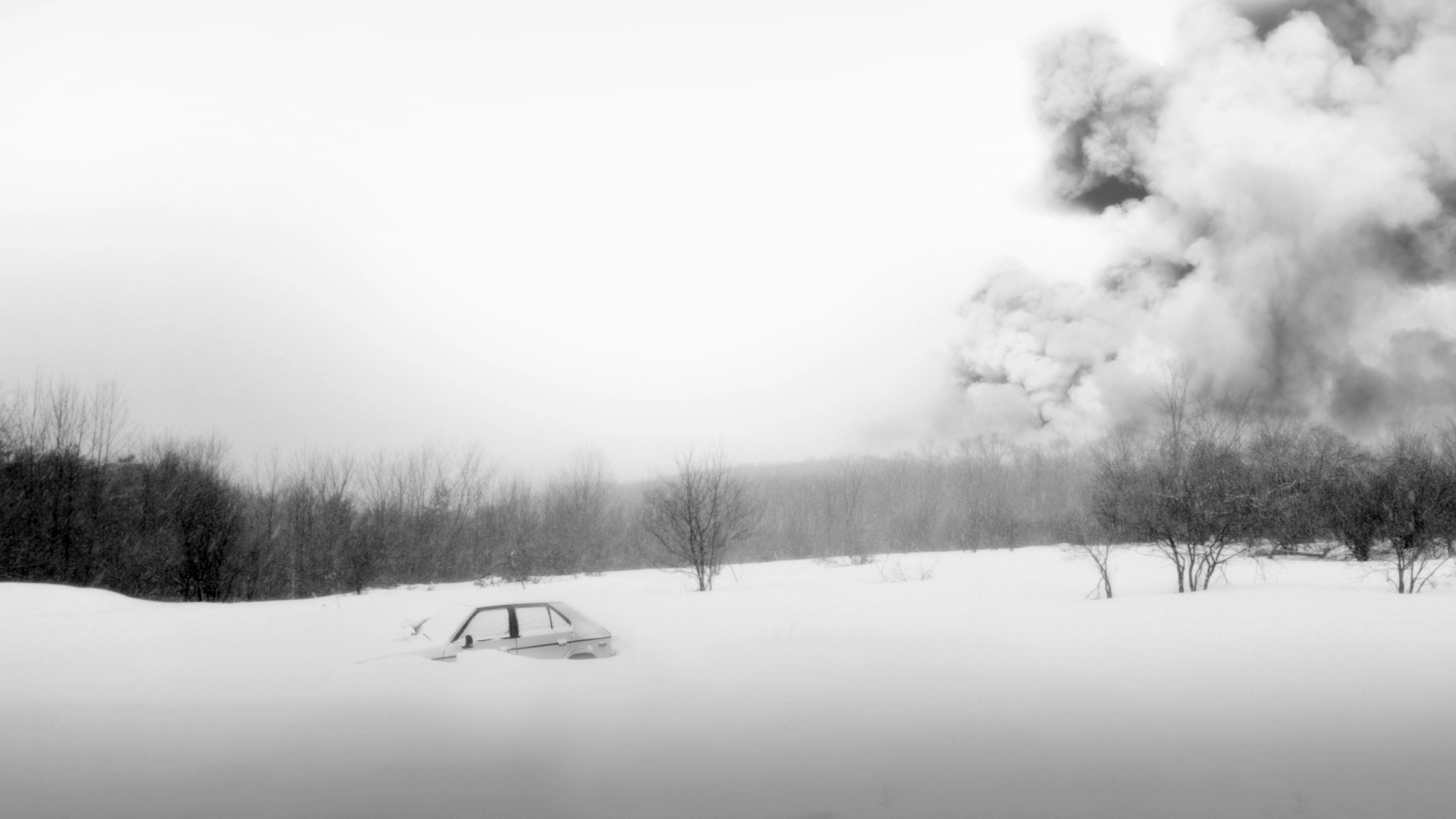 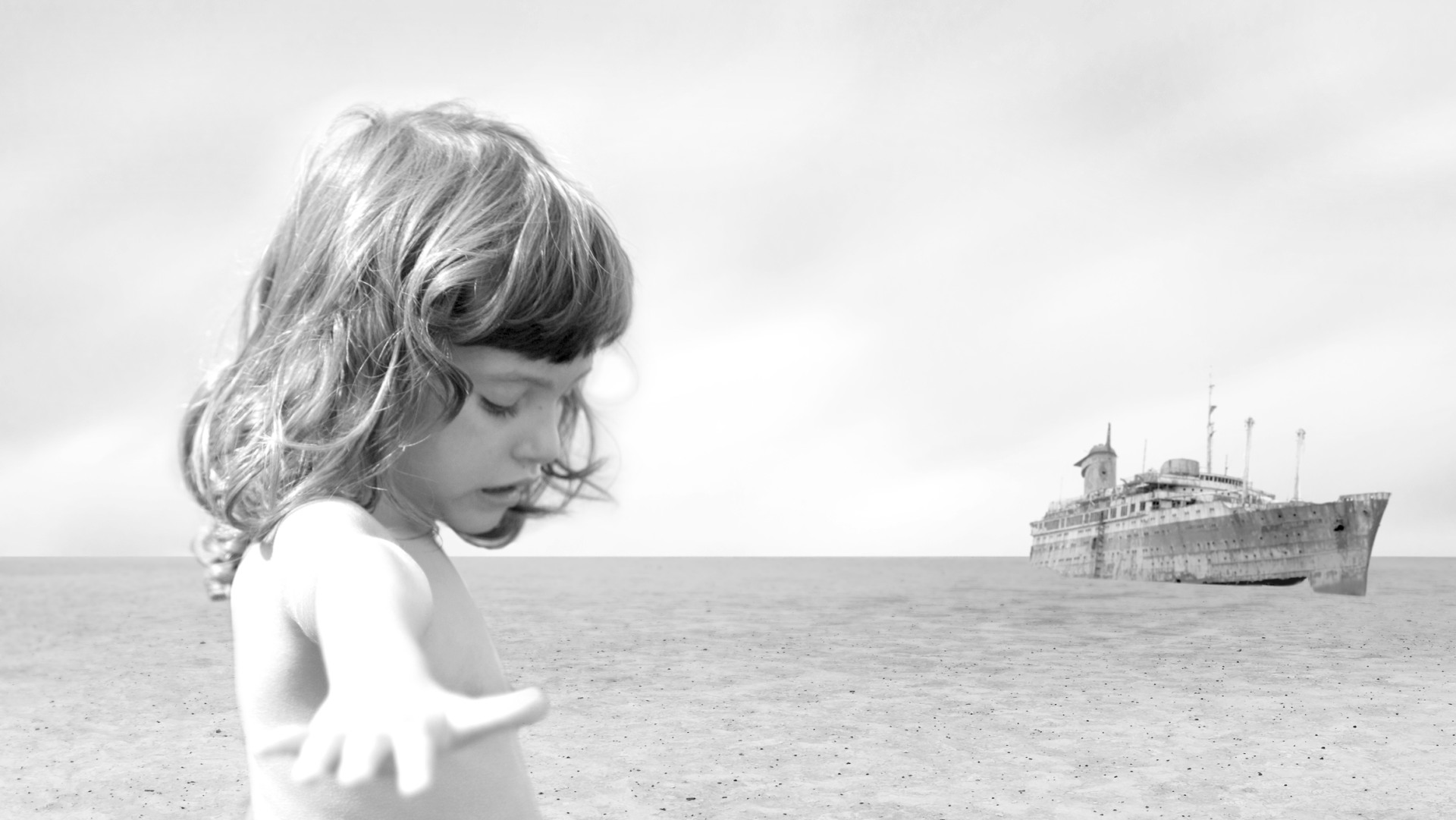 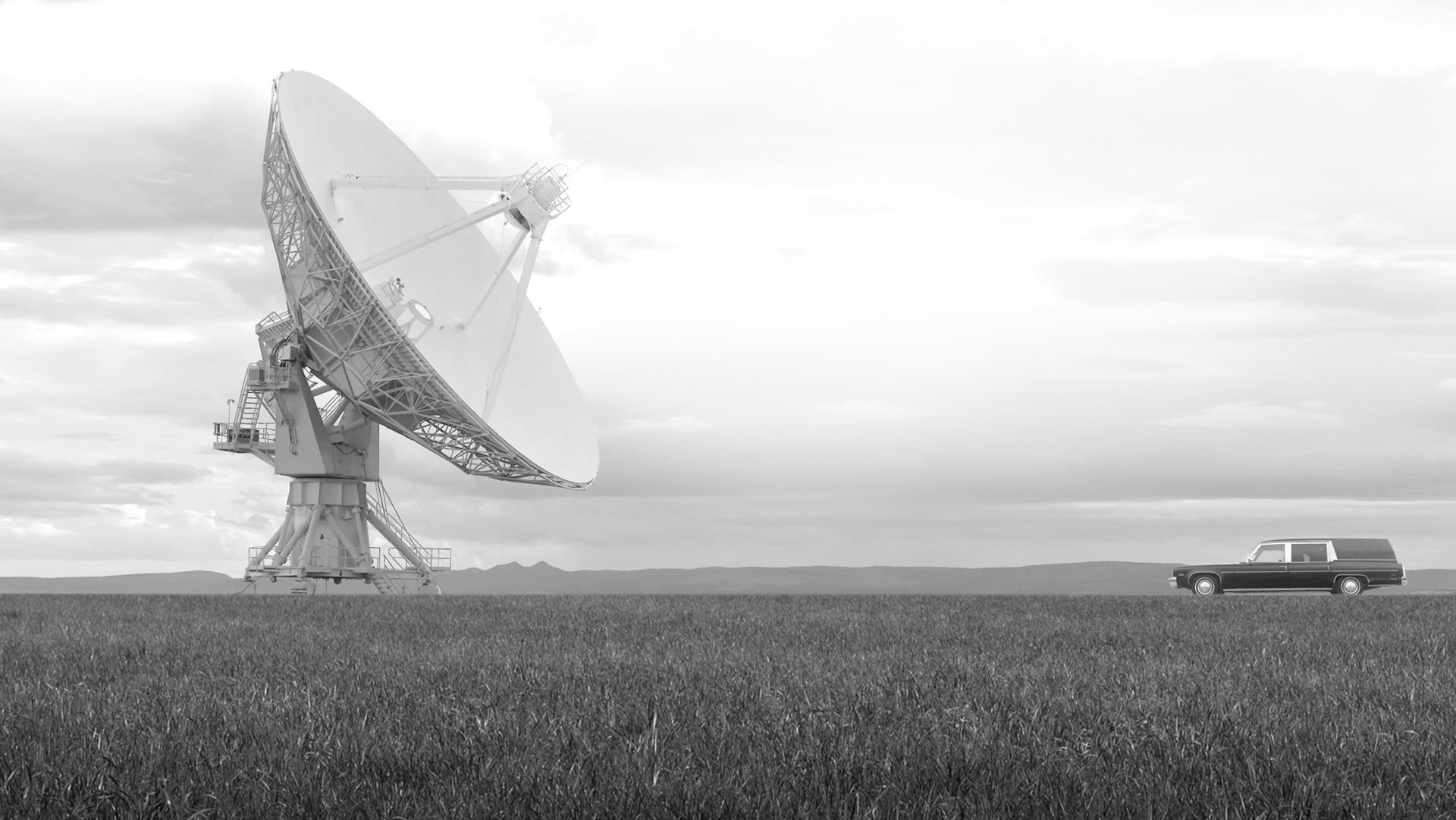 this is electronic power pop

NETZ is a project by Angelo Ferroni, Thomas Leeb and Felix Baumgartner. In 1992 it only took us a bootle of schnaps and a cheap child-syntesizer to start. Since then we are a part of the EBM / Industrial scene. Soon we began to build up a real studio („abseits-studio“ / Black Forest / Titisee-Neustadt /Germany). Some years later we moved the studio to Heppenheim and nowadays it´s close to Stuttgart.

The first cd „auf ewig“ was produced and recorded at the Temple Studio in 1996 (Freiburg/Germany). We used it as demo. At the end of 1997 we got in contact with Salt from Ant-Zen. Ant-Zen founded a sub-label called „Flatline-Records“ at that time – our first official label. Werk01 was released on Flatline…

Werk02″ was produced in september 2000 and was released in october 2001 on ArtOfFact-Records (Canada). We played it live in Toronto and Montreal / Canada at 03 and 06 november 2001. We had a wonderful time there, got in contact with the great guys from Headscan and DJ Lazarus, the dark Lord of Toronto. (Thanx for your hospitality, we enjoyed it!)

ArtOfFact also re-released werk01 as a canadian edition with blue artwork. This version contained our remix of the In Strict Confidence song „Industrial Love“.

Misgiving Transmitter – werk03 is available since may 2003. Songs of it were first played live when NETZ supported the Crüxshadows at the Biergarten (Dieburg / Germany).  We also celebrated the release at the club „schick & schön“ (mainz / germany /08 30 2003).

We also produced a lot of remixes within the years. And now… werk05 is on it´s way…

An old version of our homepage in russian language can be found here.

We use Cookies. Visiting our Site you accept this... yes, you do ;-)OK