THIS IS ELECTRONIC POWER POP 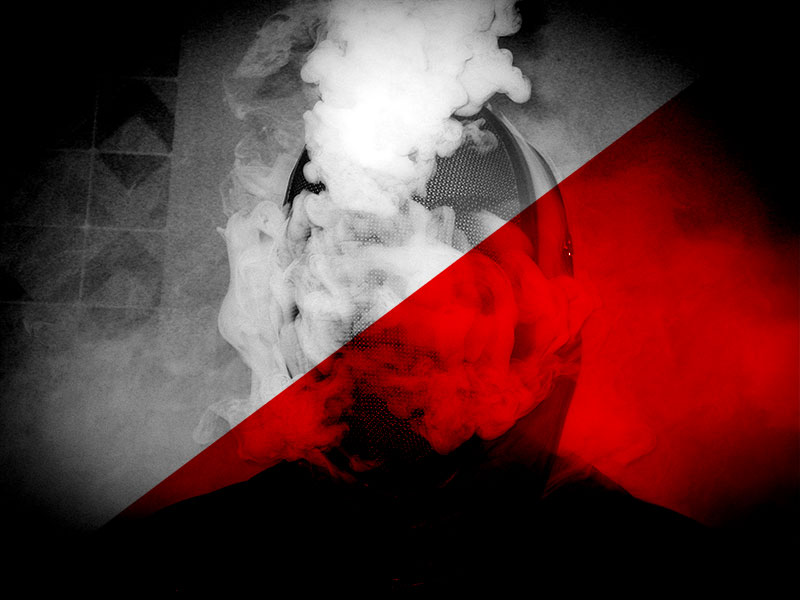 Doing a remix for :Wumpscut: for every new release is already a tradition for NETZ. The fascinating thing is, that Rudy only provides some sound-samples and you can choose between four songs. You don’t know the original song, you don’t know lyrics, you don’t know anything at all. This is freedom – and so we did what we always do… we made it a NETZ song. Stay tuned, the remix will be released somewhen in April by the master himself…

Aktivierung! !Bang Elektronika is one or our all-time heroes and here it is, the NETZ.rmx of their power-song Aktivierung. All our music and all remixes can be found on our waves page. Within the last years we had the honor to produce remixes for bands just as Frame of Mind, :Wumpscut:, Psyche, Leaether Strip and Patenbrigade Wolff, only to mention some of them.

We start releasing music, again. Every six to eight weeks you can expect a new NETZ song right here, at YouTube, at band camp of course and on our other social platforms. At the 1st of june, 6pm Seele will be available, one of our classic songs in an updated version. Seele is a power-song from our first release „werk01“ and always a pleasure to perform live on stage. Die Maschinen haben jetzt eine Seele… Sie haben Dir deine gestohlen! 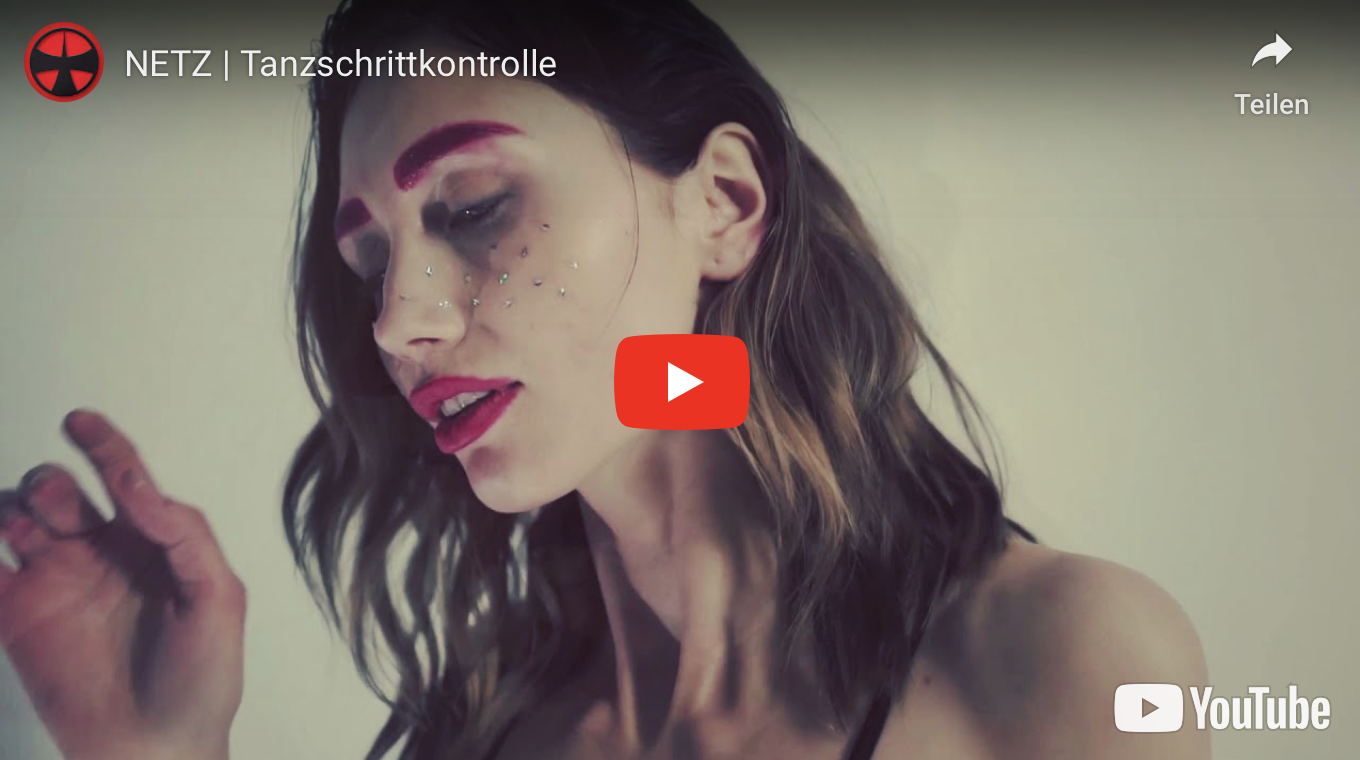 NETZ | industrial music made in Germany

NETZ was founded inspired by electro- and industrial bands like Kraftwerk, Skinny Puppy, Clock DVA, Depeche Mode, Leaether Strip, Camouflage, Nitzer Ebb, A Split Second and Front 242. Our „abseits“ studio was first placed in Titisee Neustadt, a city in the Black Forest (Germany) right above a dental office. Later we moved to the industrial area of Heppenheim and then to Stuttgart, our current home base.

The first demo-cd „auf ewig“ was produced and recorded at the Temple Studio (Freiburg/Germany) in 1996. A small number of „Auf Ewig“ included a computer chip in the cd-tray – do you own one of these? At the end of 1997 „Auf Ewig“ was discovered by the industrial music label Ant-Zen. Later our first official cd „Werk01“ was released on Flatline Records, a sub label of Ant Zen.

Werk02″ was produced in september 2000 and was released in october 2001 on ArtOfFact-Records (Canada). We played liveshows in Toronto and Montreal at the 03th and 06th of November 2001. Scheduled gigs in the United States were canceled as a result of the terror attacks. But the time in Canada was great and we got in contact with the great industrial project Headscan and DJ Lazarus, the dark Lord of Toronto. (Thanx for your hospitality!)

ArtOfFact also re-released werk01 as a Canadian edition with blue artwork. This version contained our remix of the In Strict Confidence song „Industrial Love“. Misgiving Transmitter – werk03 is available since may 2003. Werk03 songs were first performed live when NETZ supported the Crüxshadows at the Biergarten (Dieburg / Germany).  We also celebrated the release at the club „schick & schön“ (mainz / germany /08 30 2003). „Exit Märchenland – werk04″was released on 10.feb.2012 via Sonic-X Records (Germany).